Is Political Science a Good Major? 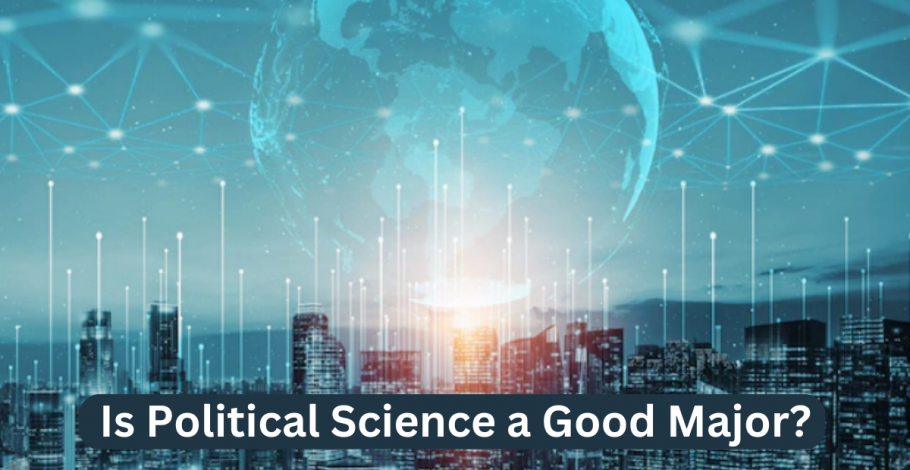 Political science is a good major since it opens up a variety of employment options both inside and outside of government and politics and gives you the chance to hone your political research, data analysis, interpersonal communication, and writing abilities.

What Is Political Science ?

Political science, which falls under the category of social sciences, is the study of politics and everything connected to it. Political science is more explicitly interested in governing, political institutions, constitutional law, and how they relate to society.

What are the likely career paths for political science majors ?

Things You Can Do with a Political Science Degree

Analysts of public policies do study and assess present and upcoming regulations. The majority of the time, they examine how political policies, including those pertaining to immigration or the environment, have affected or will affect constituents. They are responsible for gathering and analyzing information from numerous sources, such as surveys, focus groups, and election results.

A bachelor’s or master’s degree in political science or international relations is required to work as a policy analyst. You can obtain vital skills, such as a knowledge of the law and a familiarity with the needs of the position, through internships with parliamentarians or within government agencies. Government agencies as well as other public policy and legal institutions employ policy analysts.

You can get the chance to conduct research through interviews, surveys, literature reviews, and public opinion polls as a market research analyst. You might understand popular perspectives and attitudes regarding numerous topics by using the data that was gathered.

Governments may utilize this study to comprehend the effects of policy changes in society, but it may also be done with respect to products or services. A market research analyst might also assess the public perception of political campaigns.

You could assist corporations, organizations, nonprofits, and governmental entities in their examination of current practices and policies as a management analyst.

In this role, you can learn about current issues and procedures and conduct a detailed study of the current situation. Then, you can be in a position to offer suggestions to develop more effective procedures within the company or organization.

Why do people major in political science?

First, the field is crucial to a liberal education because it addresses fundamental concerns in Western and, in fact, world philosophy, including justice, rights, and the relationship between the person and the state. Second, studying political science offers the chance to gain knowledge about both the United States and the rest of the world. Thirdly, it aids students in comprehending some of the most important public policy concerns. Fourth, political science offers analytical techniques that are helpful in both personal and professional life, much like other social science fields.

Is Political Science a Hard Major?

Since political science is a social science, unlike programs in information technology or engineering, the degree requirements do not include advanced math or science courses. Reading, research, analytical reasoning, writing, and good communication abilities are all necessary for this major.

The scientific study of politics is known as political science. It is a social science that studies political behavior, political ideas, associated constitutions and laws, and systems of power and governance.

If you like this blog “Is Political Science a Good Major?” then read our other blog too.