Famous fashion weeks around the globe 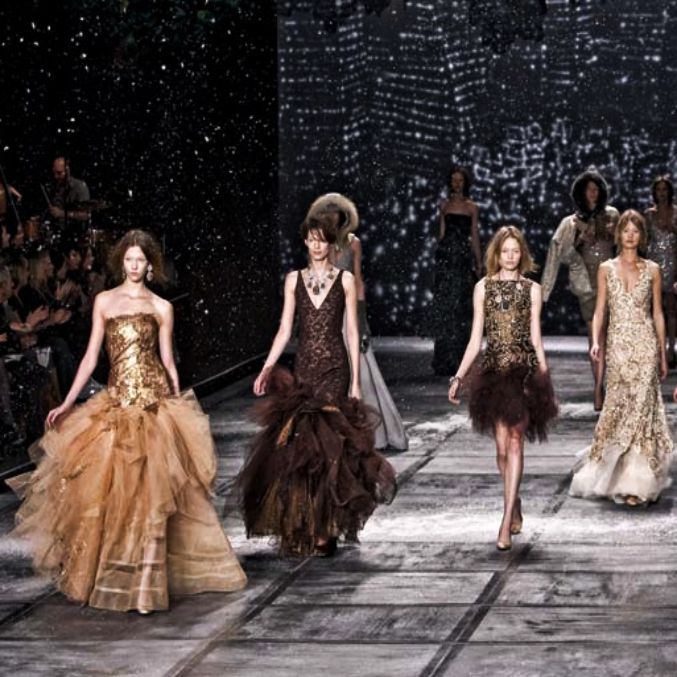 fashion weeks: Fashion is something that becomes a rage among the masses. Fashion refers to dressing, hairstyling, shoes, and various accessories. Trends change with every passing season. While fashion trends in different regions are different. New fashion comes to life with new fashion magazines, shows, events, or fashion weeks.

The people in different countries look up to their country’s celebrities as their style icons. Many a time the fashion worn by the celebrities become extremely popular among the masses. It has become a way of expression. Fashion is an integral part of society and culture in every country. Many renowned designers have been dominating the world for many years.

Fashion days hold an important place in the life of people today. Fashion weeks, Fashion events, and Fashion shows are enjoyed 2 times a year all around the world. Due to this event, people keep themselves updated regarding fashion. These are the list of some fashion shows/events as mentioned below: 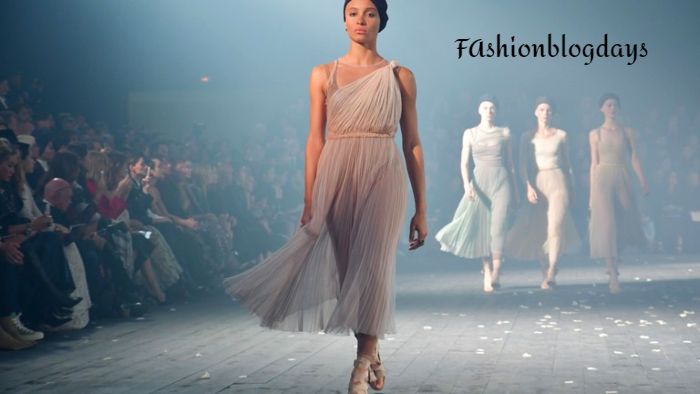 The first fashion week was held in New York, this event derives from “salon shows” which means “fashion parades”. In a fashion week, one week is endow for the event in which different designers present their collections. Before the event was recognized in New York City. Fashion weeks were being held in Paris as early as the 17s. But they are only for the clients who want to purchase the items.

In 1945 the Chamber Syndical de la Haute Couture established another set of rules to regulate and determine Haute Couture houses. As per the rules and regulations, the house had to update the followed criteria in every season.

The house must represent a collection of at least 35 runs with both daytime and evening wear to the Paris press. Others included having at least 20 members of staff, and that every design must include fittings and be made-to-order for the clientele.

The following biannual events of Haute Couture houses in accordance with the new guidelines set by the Chamber Syndical de la Haute Couture. And it has been seen as the first pair of fashion weeks in Paris.

But some luxury brands like LVMH and Kering antagonize this rule and start taking actions, it is stated that “the models under 16 years will not be engaged to participate in fashion shows or photographic sessions regarding adults.” 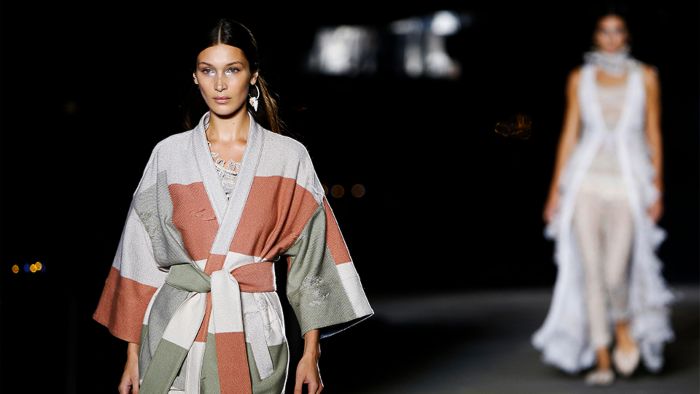 New York Fashion Week, held twice in a year in the month of February and September and. NY fashion week is a semi series of events. Where the attire of international designers shown to the clients, the press, and the general public. It is one of the major fashion weeks in the world.

The first New York fashion week was held in 1943 by Eleanor Lambert, he was the press director of the American fashion industry’s promotional organization “the New York dress institute”. The world’s first organized fashion week was called “Press Week”, it was created only to allure the attention away from French fashion during World War II.

When fashion industry members were impotent to travel to Paris to see French fashion shows. American designers for fashion journalists also represent this showcase, but to some extent, it had neglected U.S. fashion innovations.

After the loss of Bryant Park and later Lincoln Center as holding a site for New York Fashion Week, the event is no longer held in one central location. Locations have included a waterfront carnival, converted railway terminals and a former post office. 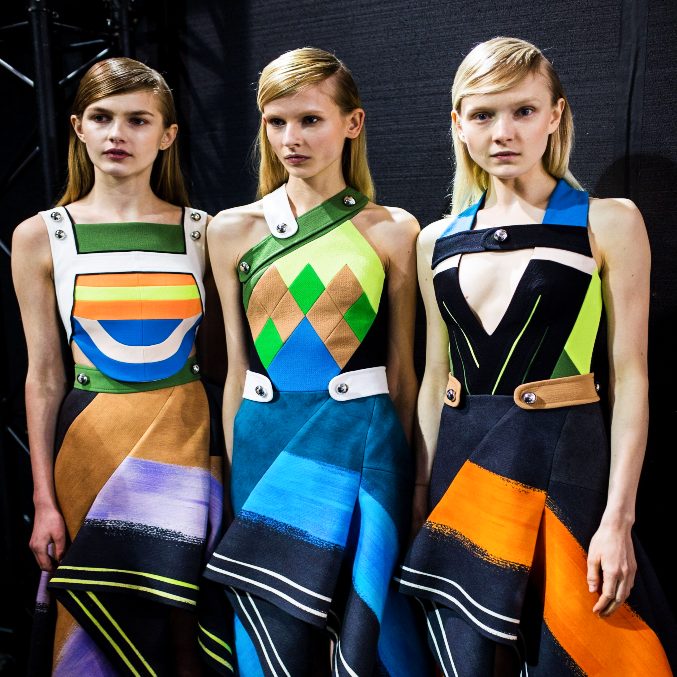 It’s also a fashion show like others which happened twice a year once in February and once in September. It contains almost 250 designers that are showing their designed outfits to the global audience of authoritative media and clients who want to purchase them.

Organized by the British Fashion Council (BFC) for the London Development Agency with help from the Department for Business, Innovation, and Skills, London Fashion Week first took place in October 1983. London fashion week is considered as one of the ‘Big Four’ fashion weeks.

As per statistics, it was attended by over 5,000 press and buyers. And has estimated orders of over £100 million. London fashion week was totally a retailed focus event, it takes place immediately afterward at the same venue and is open to the general public.

This event takes place at the British Fashion Council‘s own show space, 180 Strand, or at external locations around central London.

During SS16 (shown September 2015) and AW16 (shown February 2016), British Fashion Council made the decision to host the designers’ showrooms to the ‘Vinyl Factory’, situated at the active car park in SoHo, off Brewer Street. 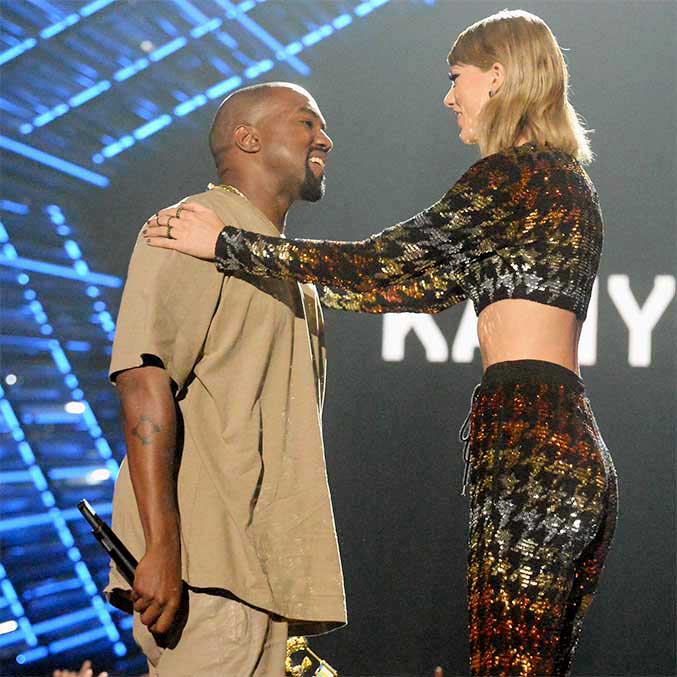 It is also one of the biggest fashion shows happening in the world. Milan fashion is organized twice a year in Milan, Italy. Each year, the autumn/winter event organized in February or in March. And the summer/spring show is organized in September or October.

Milan Fashion Week was first held in 1958 in Milan, Italy, it is one of the biggest fashion shows of the world “Big Four fashion weeks”, the other three were Paris Fashion Week, London Fashion Week and Week. Firstly the New York fashion show break the ground, followed by London, and then Milan, and at the end of Paris.

One of the sponsors of Milan Fashion week is Camera Nazionale Della Moda Italiana (The National Chamber for Italian Fashion), a no-profit no-loss association which disciplines. Harmonize and encourages the evolution of Italian fashion and is responsible for providing the fashion events and shows of Milan. The Camera Sindacale Della Moda Italiana was set up in 1958, June. 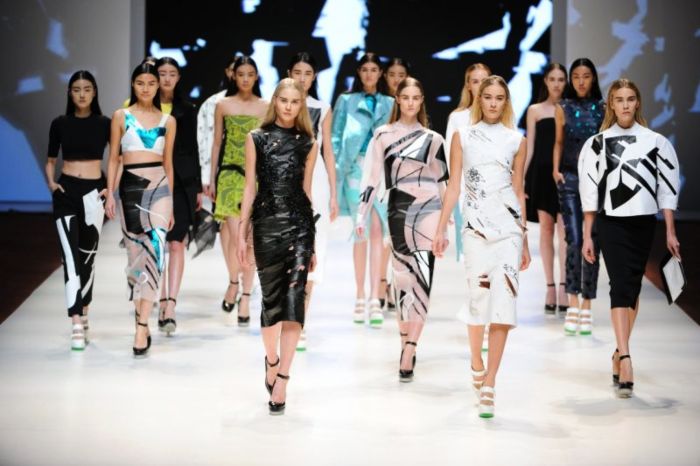 This has a colorful history of fashion. This Fashion week is one of the leading events in Asia. Basically, the fashion week takes place at the Hong Kong Convention and Exhibition Centre in January every year. It is quite an exclusive fashionable event that boosts the presence of a wide variety of products and services such as fashion accessories, bridal and evening wear, intimate wear, clothing material, and other accessories. It is an extensive platform that represents the best collection of every fashion.

In addition, I would like to conclude my article that fashion is the basic need of everyone attire to remain up to date in the present century. But somehow our organizers took fashion weeks as a race that if one country is doing this why should we not.

It’s one of the biggest ways for the international designers to show their thoughts and for the clients to purchase some new attire and it also helpful for the big companies to appoint designers for their clothing. In other words, fashion weeks are a powerful source of business ideas and to maintain the esteem of the designers.

Best Exercise to do in winter 2020