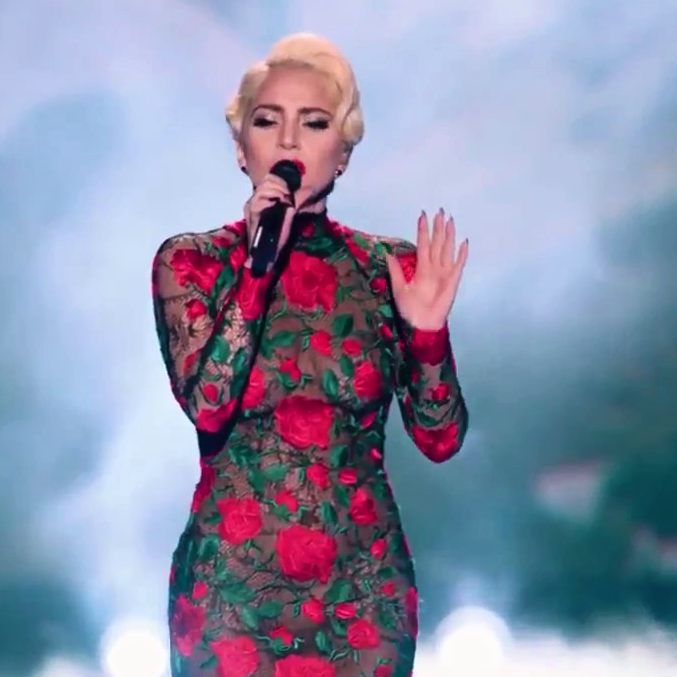 The important Fashion world related news of the week is that Victoria’s Secret has confirmed Lady Gaga’s participation. Now Lady Gaga will perform in the coming Victoria Secret Fashion Show. This has been stated by the Lingerie label. The famous singer lady Gaga will perform with other rock star singers. Along with Weeknd and Mars, Lady Gaga Performing Victoria Secret Fashion Show 2016. The main thing to know is that this will be the first time that lady Gaga will perform and sing with other co-singers.As you know that Fashion shows are held in different places in the world. Victoria Secret Fashion Show is one of these prominent Fashion Events in the industry. The Victoria Secret engages popular singers every year for performance. This year, Victoria has confirmed that Lady Gaga, Mars, and Weeknd will be the part of these performances. Because Lady Gaga has been completing her success stages, therefore it is worth, knowing about her. Now let us tell you some life history and professional fieldwork of Lady Gaga, so you may know about the pop singer.

The original name of Lady Gaga is Stefani Joanne Angelina Germanotta. She was born on the 28th of March, 1986. In the world of showbiz, art, and singing, she is famous with the name of Lady Gaga. Most of all, notice that from an ordinary schoolgirl, She raised to the status of a Singer, an Artist, and an Actress. 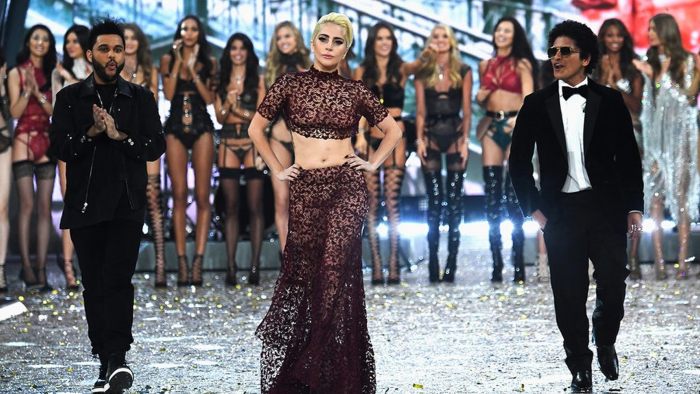 Lady Gaga has the ability of songwriting and Fashion lyrics as well. Let us look into Her works and achievements below.

So, hope this short overview of the achievements of Lady Gaga will probably drive you to her great impact in the fashion world. Fashion blog days has the honor of presenting the life achievements of such an elegant star. For more on news about Lady Gaga Performing Victoria Secret Fashion Show and For more on fashion-related events, keep visiting our web pages and blogs.