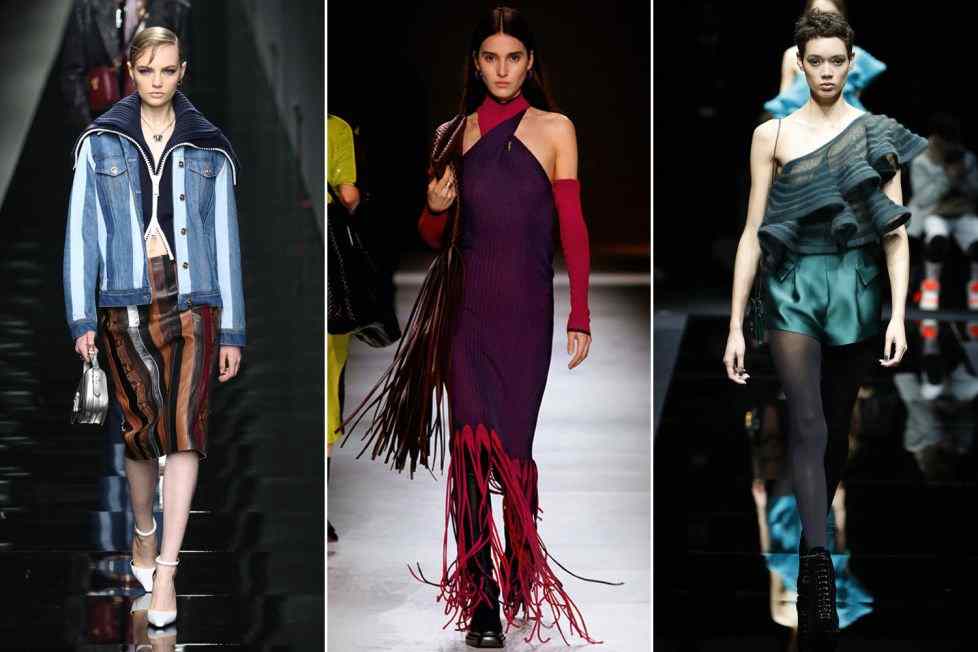 Milano Centrale Station Clock is striking the start of Milan Fashion Week and what’s better than visiting Milan’s biggest Fashion week. As the city turns into the biggest fashion hub.

As soon as Milan Fashion Week starts, Milan’s streets turn into catwalk ramps. You can enjoy the celebrities and designers gatherings everywhere where fashion lovers from all over the world can be seen. Surely it will give you a sight of all the latest fashion trends.

Milan Fashion Week holds everything from fashion shows, trendy collection, and emerging designers. It gives you a chance of socializing with your favorite designers. 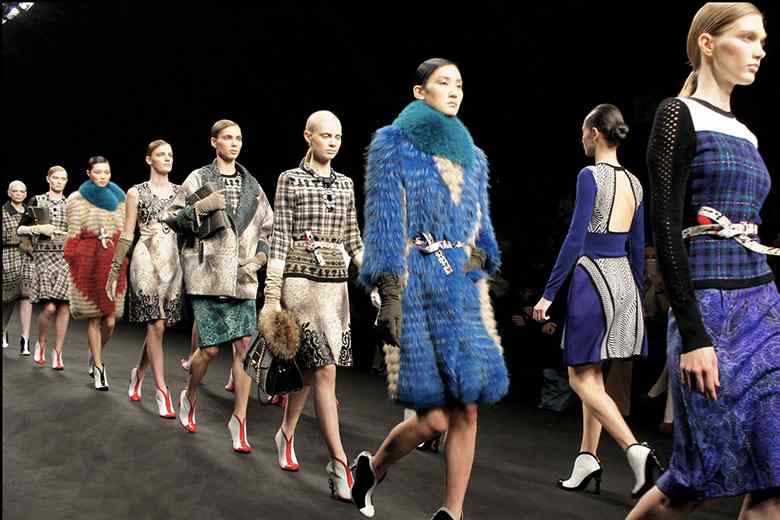 What is Milan Fashion Week?

Milan Fashion Week is a bi-yearly fashion event. It held its fashion shows during the months of February and September in the heart of Milan where all the fashionista gathers from all around the globe. A non-profit organization “The National Chamber for Italian Fashion” or Camera Nazionale Della Moda Italiana partially organizes it.

From the static presentation, designer showcase to catwalks, Milan Fashion Week brings more than 60 fashion shows at different venues. It is the part of “Big Four Fashion Weeks” along with New York, Paris, and London. Twice in a year, it takes place with women and men’s fashion week.

Doubtlessly, Milan Fashion Week is the biggest fashion industry around the world and part of the Big four fashion weeks. Italian Fashion History always fascinated me. So let’s dive into the history of this fashion industry hub that made Milan a “Capital of Fashion”.

Well, know one thing that Italian fashion was not actually born in Milan, Florence introduced the birth of Italian style. Milan’s Fashion evolved for many years and started as the center of fashion in the middle ages from Florence.

Earlier in 1945, Paris and London was famous for lady’s wear and men’s suits and shoe respectively. The middle class tried fashion trends by London and Paris. Many designers emerged from this time period like Elsa Schiaparelli Italian designer become famous after establishing Haute Couture in Paris.

In 1951, Giovanni Battista Giorgini organized the first Fashion Parade to attract the American buyers traveling back from Paris Collection and visiting Tuscany and after a year event got popularity and amazing success. The city was unable to deal with such huge traffic and crowed. It caused the shift of show to Milan city.

In 1975, the first Fashion Week Calendar was presented in Milan and after years Milan Milan becomes the Capital of the Fashion Industry. 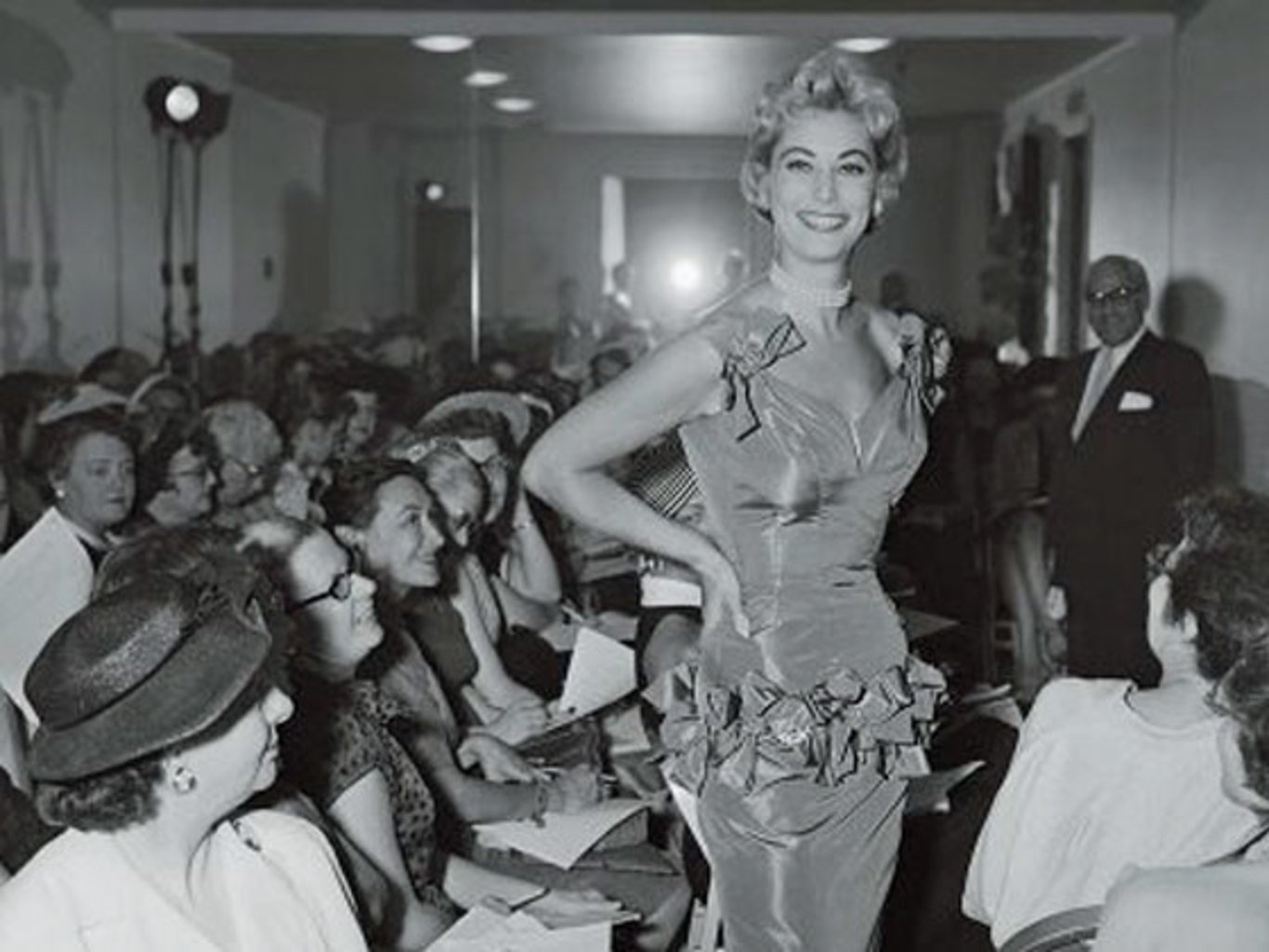 Where does it take place?

Milan’s street witnesses major fashion street style transformation with the arrival of  Fashion Week.  It features different shows at various places in the city where some of the events are open for the public.

Milan has some standard showrooms and studios where it is held, Apart from these places some fashion shows are held outdoors and in historic places. The famous locations where it took place include Piazza Duomo, Milan’s central square, the Arco Della Pace, and the Castello Sforzesco courtyard. Outdoor places get more appreciation from the audience and the public can easily be part of them.

Milan Fashion Week – When does it take place?

Featuring more than 40 shows, It brings the upcoming season’s fashion and trends semiannually at various places all over the city. It mainly consists of different catwalk shows, and different exhibition to exhibit the Italian fashion industry and its talent.

Women Fashion week is held in Sept/Oct to showcase the Summer and Spring collection. The Winter collection showcase is held in February/ March.  Milan Men’s Fashion Week also held in June and January where all the city turns into catwalks ramps.

Various brands and designers showcase their brands in Fashion week that includes Dolce & Gabbana, Gucci, Missoni, John Richmond, Roberto Cavalli, Prada, Versace, and Armani, where Gucci and Prada fashion show considered to be the biggest events of it.

This fashion week features some emerging designers to showcase their talent. Designers like Cristiano Burani and Au Jour Le Jour started their fashion journey from it.

You can read these articles

Suitable 5 Natural Hairstyles for Men that are perfect 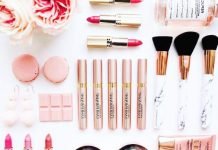 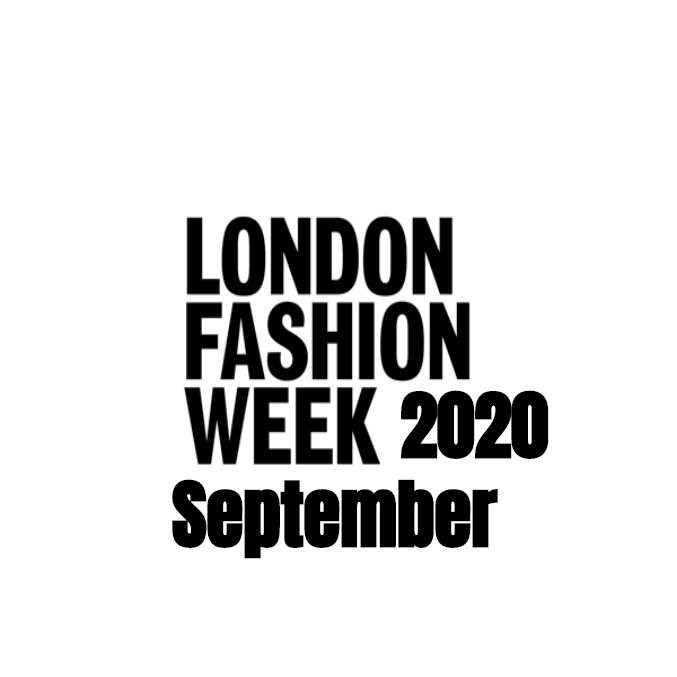 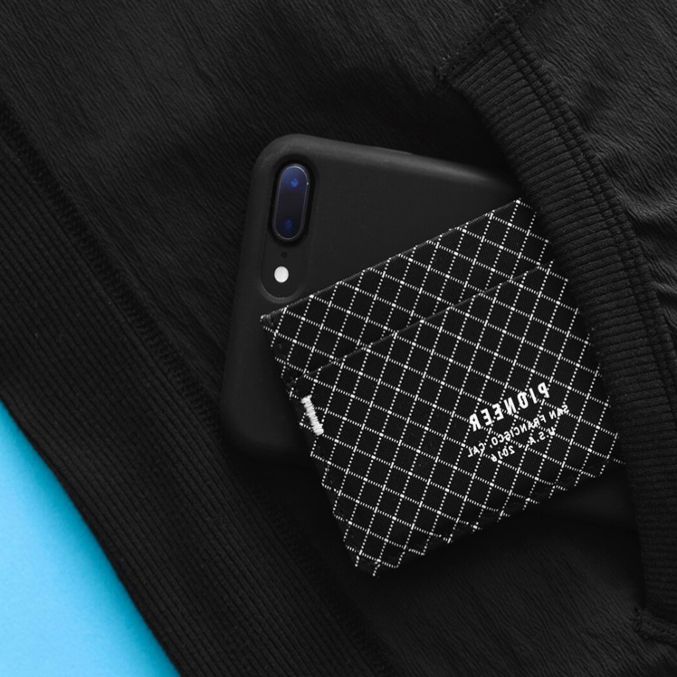