What is corona Virus? New Details about Corona virus 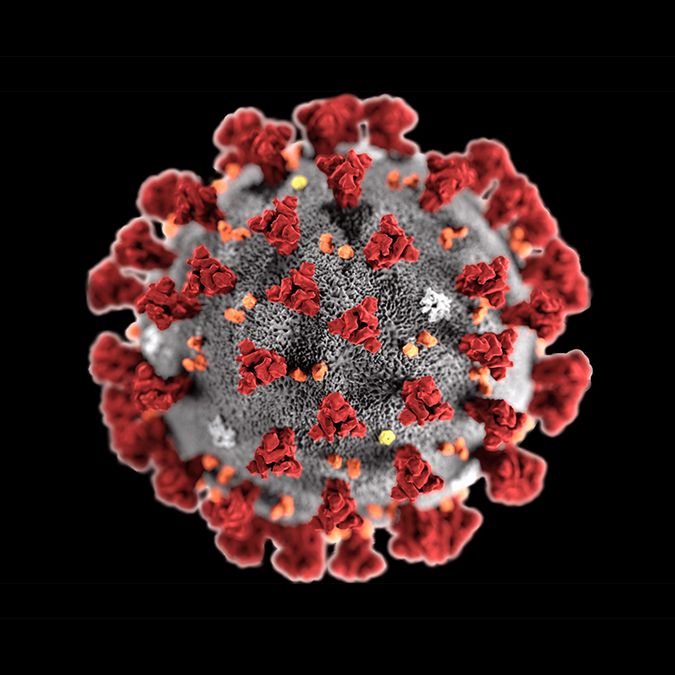 What is Corona Virus?

Corona Virus now being named as COVID-19 by WHO is the family of viruses that cause a number of diseases.

These diseases range from the common cold to serious diseases like pneumonia which can be fatal.

They are genetic material enclose in protein continuing spikes like a crown. That is from where they got their name.

Corona is derived from the Latin word meaning crown. Coronavirus infects both animals and humans.

They usually cause respiratory disease and sometimes show gastrointestinal symptoms. The major epidemic breakout of the Corona virus was Sars (severe acute respiratory syndrome) noticed in 2002 first in china.

And it spread to 26 countries and caused the death of many people. More than 8000 cases came in view.

Another was middle east respiratory syndrome(MERS).

They both were also deadly like coronavirus and international emergency was declared for them by WHO.

Before this virus came into the scene at a massive rate, few cases were reported of people with pneumonia.

These cases were considered to be caused by an unknown virus.

This virus originated from the city Wuhan of china. Specifically, from the seafood sold in the market of Wuhan city.

The city containing a population of over 11million has greatly affected by this virus and it tremendously spread among both animals and humans.

At first, it affected owners of seafood stalls there. When more people were beginning to be affected by this, the government immediately sealed that area.

But till then, it already had spread among other people as well.

So this virus has mainly appeared to be initiated from wild and sea animals like snakes, bats, birds, rabbits, etc. which have been traded illegally. It is known to be jumped from animal to animal.

So it is thought that the people who were infected may get it from animals and then transferred to humans from there.

During initial studies, it was thought that it came from the snake.

But then it was found that its genetic makeup was similar to that virus found in bats.

Virologists at the Wuhan team of virology released a statement confirming that coronavirus found in humans has around 96% similarity with that found in bats.